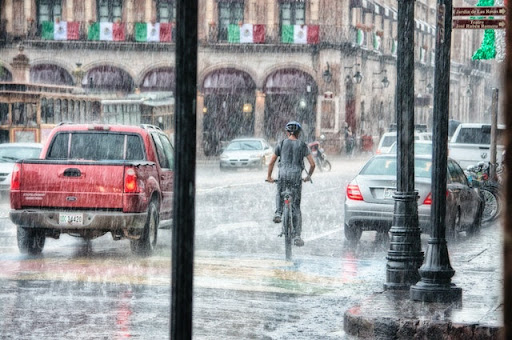 Why Are Floods in Urban Areas Particularly Dangerous?

Floods of any kind pose a significant risk to humans and infrastructure alike, but floods in urban areas are particularly dangerous.

Urban flooding can lead to stormwater entering into buildings through doors, windows, or other openings. It can lead to sewage backing up through pipes, drains, and cracks in floors and walls.

The fallout from this type of disaster can be devastating. From billions in financial losses to the risk of injury, illness, and death, floods in urban areas affect millions of people each year.

So, what is it about urban floods that pose so much risk? Let’s take a look.

Urban flooding usually results from one of three reasons. While excess rain is a direct factor contributing to the flooding, the actual causes of the flood itself have to do with old sewer systems, lack of drainage, and high population growth.

Many of the sewer systems still in place today date back to just after World War II. This infrastructure is old and weakened now, and most of these systems struggle even without the added stress of heavy rains or storms.

Populations in urban areas are skyrocketing, but the infrastructure in most cities cannot keep pace. Compared to the post-war period, populations have swelled, and the sewage systems installed in that era can’t keep up with so many people. It puts more strain on already weakened systems. 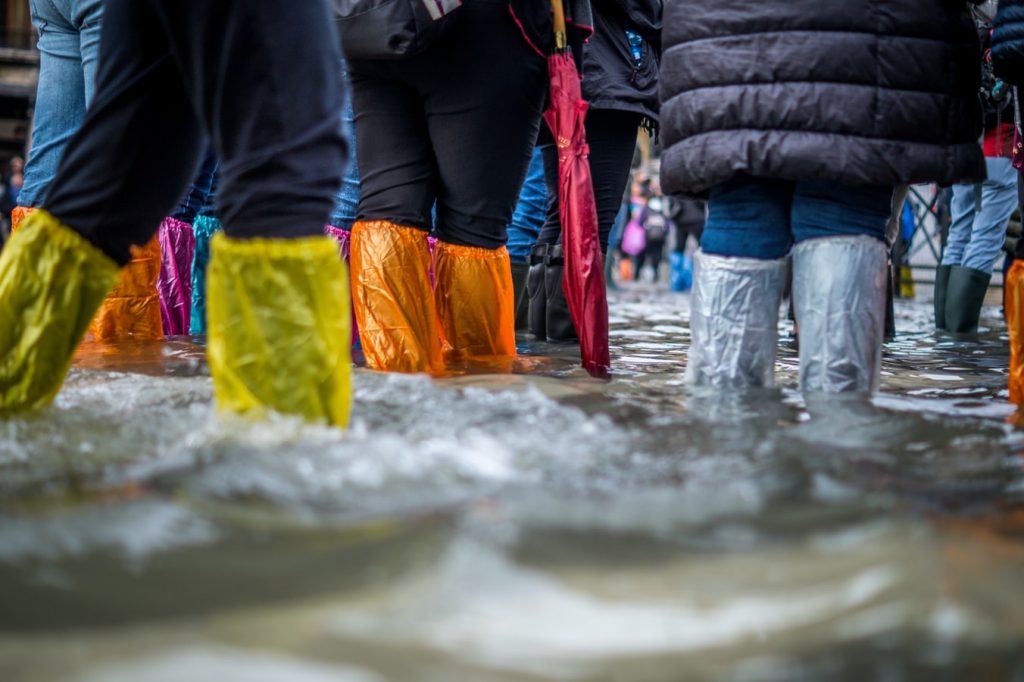 Why Are Urban Floods So Dangerous?

Several factors make floods in urban areas more dangerous than in rural or underdeveloped areas. While not all of these are in one person’s control, it’s best to learn the risks so that you can stay safe in the event of a flood.

So, what are the most significant risks of urban floods, and why are they potentially more dangerous than other types of flooding?

With more people living per square mile and many living in close proximity to one another, urban floods are more threatening because they affect more people. There are fewer escape routes, making it hard to reach higher ground for critical safety, especially those living at lower levels. The more people impacted by a flood, the more likely there are to be fatalities and injuries.

Many urban cities are often coastal cities as well, such as New York City, Los Angeles, and Miami. Due to global warming and rising temperatures, sea levels continue to rise, leading to even higher flood risk in these areas every year.

Risk of Sinkholes and Landslides

A lack of water in the topsoil coupled with water erosion over a developing sinkhole can cause significant fallout in a flood. Additionally, landslides may be higher if there’s urban construction near a landslide zone, creating instability in the sloped area, especially during heavy rainfall.

Urban city sewers are teeming with industrial waste, contaminated items, and fecal materials, posing numerous risks to human health and wellbeing. When urban cities flood, these sewers flood, filling the streets with these materials. The aftermath of a flood can quickly leave a trail of contamination in its path.

During flash flooding, floodwaters may carry people away and pose a high risk of drowning. These floodwaters often hide dangerous objects like branches, rocks, and glass, leading to severe injuries, broken bones, and sometimes, death.

Urban flooding leaves an irreparable social impact. Those in the lower socioeconomic classes struggle to bounce back without the resources to move, rebuild, or replace lost items. They are also at higher risk of flooding since they typically live closer to bodies of water.

For those with a moderate income, their resilience gets put to the test by the fallout from floods. Repeated floods may hinder their ability to recover fully.

However, flooding doesn’t discriminate and poses a significant risk to all that live in cities.

Any event of extreme rainfall is cause for concern. It may lead to landslides, flash floods, and other horrendous damage. However,  those living in urban areas are at even greater risk due to the size and density of the population, ineffective sewer systems, and lack of natural drainage.

If you’ve been the victim of urban flooding and need water damage restoration and repair services, call an expert at All Dry USA today.