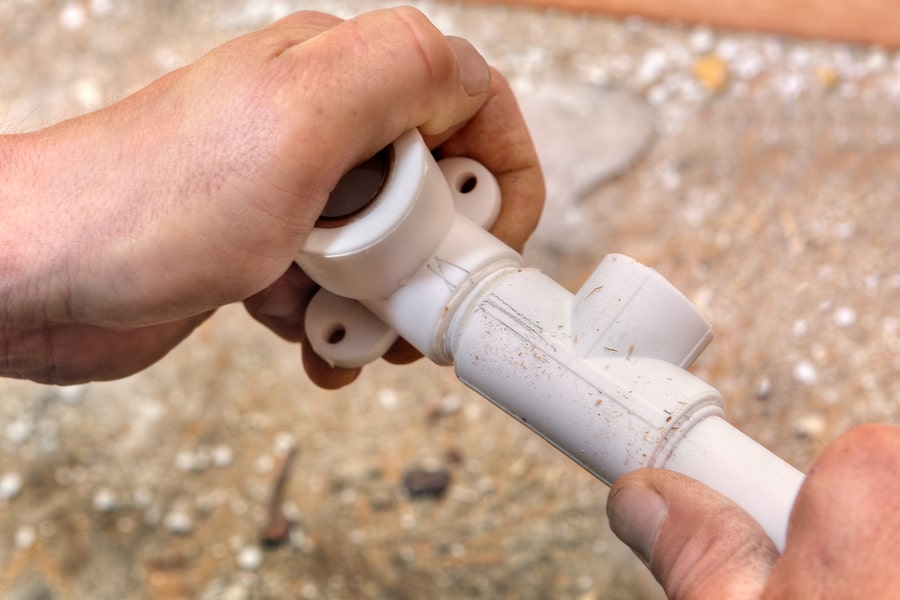 The Pipe of the Future That Turned into a Nightmare

After 1995, polybutylene piping was no longer used in the United States. Over $1 Billion have been paid to homeowners that filed a class action lawsuit. It can cost between $1,500 and $15,000 to redo the plumbing for a house that has 1-3 bathrooms. The size of your house and the type of new pipes being installed are also a factor. PEX (plastic tubing that is flexible and made with polyethylene that is crossed-linked) or PVC-CPVC (plastic pipes that are rigid and made of chlorinated polyvinyl chloride) are two kinds of pipes you can use to replace polybutylene piping in your home. If your home was built between 1978-1995, you may want to call All Dry USA for an inspection. We can use imaging equipment that is non-invasive to your home, which will detect moisture from any related water damage. If you think you have polybutylene piping in your home that is causing water damage, you can call All Dry USA (888-998-2379) for a free inspection today!