North Carolina is no stranger to devastating hurricanes. These hurricanes have caused billions of dollars in damages and killed many.

After a hurricane has severely hit your home, the recovery process can be long and arduous. From evacuation to assessing the damage and repairing your home, a lot goes into recovering from a natural disaster.

If the damage has already struct, don’t waste any time — contact All Dry USA today to clean up any lasting interior damage to mitigate potential dangers. We help you and your family get back on your feet. 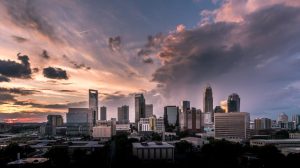 How Often Does North Carolina Get Hit by Hurricanes?

A hurricane hits North Carolina about every three years and three months. An estimated 84 tropical storms made landfill between 1851 to 2020 in North Carolina. Of those 84 storms, 52 were hurricanes, which averages one hurricane every 3.25 years.

North Carolina has a history of frequent hurricanes. That’s because this state is part of the Atlantic Ocean hurricane belt, which includes North Carolina, Tennessee, Mississippi, Alabama, Georgia, Florida, and Arkansas. The National Oceanic and Atmospheric Administration predict a 65% chance of an above-average hurricane season, meaning hurricanes could come more frequent in the short term.

However, hurricanes in North Carolina rarely hit the heart of the state. Typically, they won’t reach over 100 miles inland.

What Are the Hazards Associated With Hurricanes?

Besides having an evacuation plan, your best defense against hurricanes is to recognize the potential hazards.

Large waves and storm surges from hurricanes pose the greatest threat to properties and human life along the coast. Storm surges are the abnormal rises of water created by high winds, which can span hundreds of miles along the coastline and reach heights of over 20 feet. The destructive power of large battering waves can lead to dune and beach erosion, building collapses, bridge and road damage, and loss of life.

Tropical storms cause torrential downpours over six inches, which can lead to widespread flooding. Long-term floods can persist for a few days after the storm, damaging roads and preventing vehicles from safely transporting.

Hurricanes cause high-powered winds that are incredibly dangerous when caught in them. That’s why most hurricane emergency plans have residents hide in personal shelters before the tropical winds arise. At 74 mph or more, these hurricane-force winds can single-handily destroy mobile homes and buildings, such as siding, roof materials, and anything left inside a home.

A hurricane’s rainbands contain severe thunderstorms, which are strong enough to produce tornadoes. Typically, local authorities issue a tornado watch when forecasts predict a hurricane will make landfall. While tornadoes spawned by tropical cyclones are relatively short-lived and weak, they still pose a serious threat.

Preparing for a Hurricane in North Carolina

You shouldn’t take the destructive power of a hurricane lightly. These powerful forces can unleash storm surges, torrential rains, tornadoes, and devastating winds, causing immense damage. Here are several hurricane preparedness actions to protect your property and save you and your loved ones.

You’ll need supplies to keep your family healthy and safe during and after a hurricane. It’s common for a tropical storm to cut off your water supply and power. There are plenty of items that you’ll want to add to your emergency kit, such as:

Most people aim to find shelter during a hurricane. However, that’s not the safest option. It’s best to take your family away from the storm as early as possible. However, if it’s too late to leave town, you’ll want to know where the local shelters are in North Carolina.

Here are some actionable steps to keep your family safe:

Have the Right Insurance

Hurricane season isn’t the time to purchase flood insurance because it’ll be outrageously expensive or unavailable. Most home insurance doesn’t offer flood coverage in their policies, so you’ll need to buy them separately. Check your home insurance routinely to ensure that you have the coverage and funds to replace your home if destroyed. 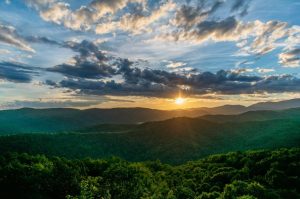 How to Stay Safe During a Hurricane in North Carolina

Hurricanes can have a ripple effect causing storm surges, tornadoes, and floods that impact thousands of people. If this tragic event has impacted you, here are several tips to stay safe and recover from a hurricane:

As you’re staying updated about the status of the hurricane, it’s crucial that you know the terminology they’re using in emergency broadcasts. Here are the terms you’ll need to know:

Stay informed by tuning into the radio or TV to receive the most up-to-date information. You can also check the National Weather service site. Follow instructions given by local authorities, as they may issue new orders as the storm progresses. You’ll want to use a battery-operated radio if a power outage occurs.

If authorities order an immediate evacuation in your area, you must comply. These orders made by the local government are issued based on expectations of the hurricane’s severity. You’re only putting yourself and your family in grave danger by staying behind.

Roof damage is the most visually noticeable damage during a hurricane’s aftermath, including damages to the property’s framing, sheathing, and shingles. Sometimes high winds can cause the roofs of houses to lift off completely.

During fierce tropical storms, it’s common for high winds to tear off doors, windows, and roofs. Structural damage allows for flying debris and heavy rains to enter your home. As a result, this causes extensive damage to the furnishings, floors, and walls on the interior of your house.

When there is widespread water damage, there is a likely possibility of mold, which can be a health risk to all household inhabitants.

The foundation of properties is necessary for safe living. Hurricanes often cause extreme damage to the property’s structure, leaving cracks that make the home uninhabitable.

The destructive winds from hurricanes can disrupt water, telecommunications, and electrical utilities. Additionally, internet, power, telephone lines, and water systems can become compromised, forcing homeowners to file an insurance claim to recoup some of their losses.

Here are the most frequently asked questions about hurricanes in North Carolina.

What Parts of North Carolina Get Hurricanes?

North Carolina’s coast is one the most vulnerable states to a direct hurricane strike since its coastline extends outward into the ocean. Places like Cape Hatteras, Outer Banks, and other coastal areas have a heightened risk for storm damage. However, hurricanes can hit all areas of the state.

While North Carolina doesn’t have many hurricanes that reach the center of the land, the state has a high risk of hurricanes, even from the impact of a storm passing nearby. In fact, North Carolina is the third-more prone state in the US to hurricanes.

Does North Carolina Get More Hurricanes Than Florida?

North Carolina has been hit by more hurricanes than any other US state except Florida. The state of Florida tends to have it the worst. Nearly 40% of Atlantic hurricanes in the United States hit Florida.

Suffering From Hurricane Damage in North Carolina? ADU Can Help

Suffering from hurricane damage in your North Carolina home is never good news. Restoring your home after a disastrous hurricane is a large-scale and stressful endeavor. Fortunately, at All Dry USA, we perform all the trades necessary to protect your home from further damage and aim to restore it to its pre-storm condition.

Whether it’s fire damage, water damage, or mold removal, our licensed team works around the clock to repair your home immediately. Contact us today to get started restoring your damaged property in North Carolina.

The State Of North Carolina
Our North Carolina, cleanup and restoration crews are ready 24 hours a day, 7 days a week. Contact us now for emergency services!
Call Us: (888) 998-2379 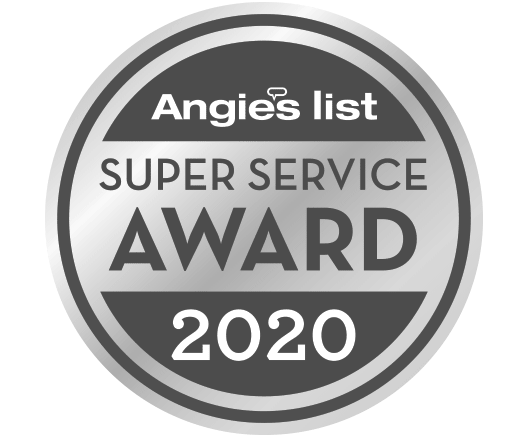 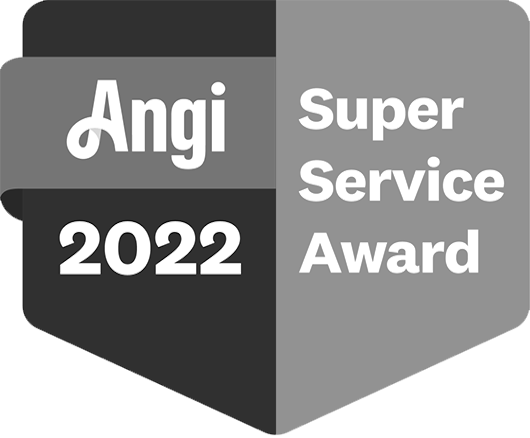 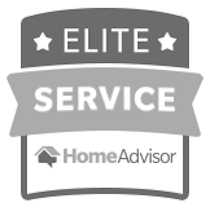