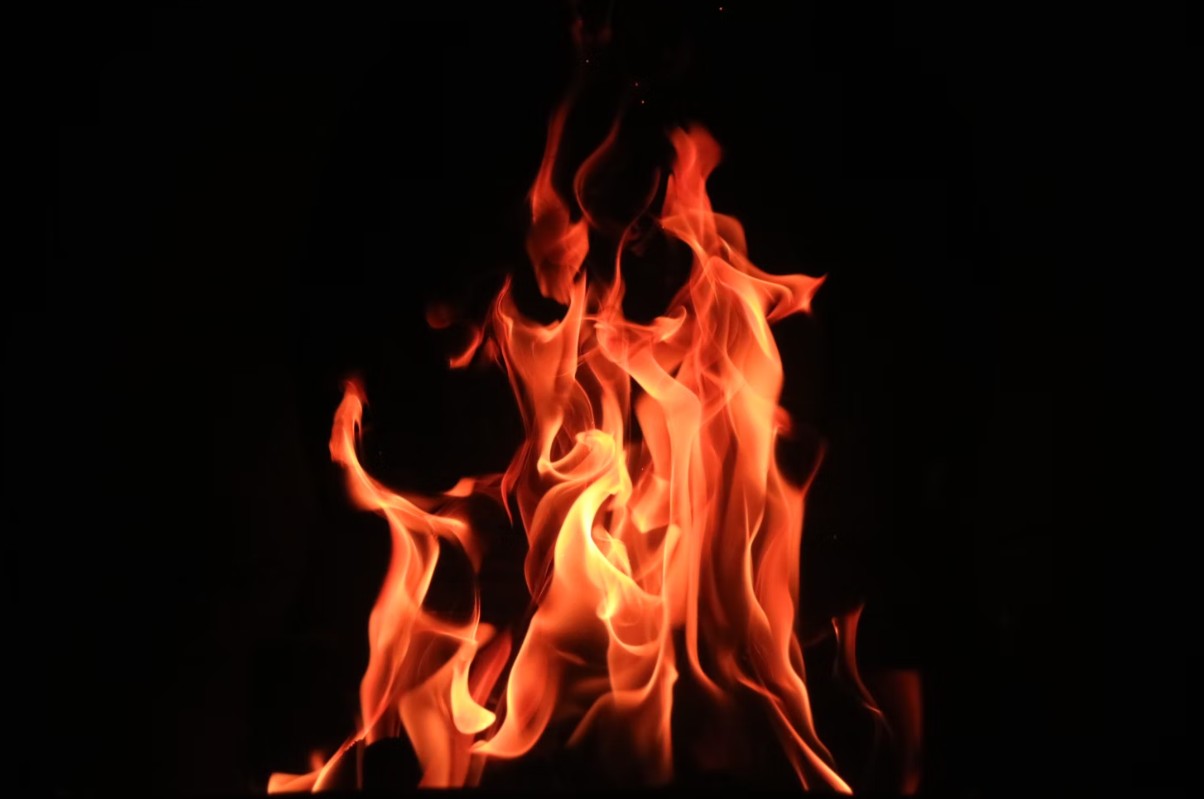 How to Put Out a Fire Without a Fire Extinguisher

It goes without saying that fires can be extremely dangerous. Even if you’re incredibly cautious, electrical, cooking, and chemical fires can start at a moment’s notice inside your home.

You should have multiple fire extinguishers placed throughout your house near every cooking and electrical source. But what do you do if a fire starts without an extinguisher nearby? It happens more than you’d think. Are you prepared to put it out?

What Can I Use Instead of a Fire Extinguisher?

You can use several items to put out fires that aren’t proper extinguishers. But extinguishers are still the best tool to use. Make sure you have them stocked up and ready to go in case of an emergency. But if you do not have your emergency extinguisher, use these three workarounds.

These specifically designed blankets are heavy, dense, and can put out fires like nobody’s business when thrown over the flames.

They work by sweeping all the oxygen away from the flames. Flames must have a continuous source of oxygen to keep burning. They’ll immediately go out if you cut off that supply.

For this same reason, you should always keep the microwave door closed in case a fire breaks out inside, no matter how counter-intuitive that is. Keeping the door shut will deprive the flames of oxygen and naturally extinguish them.

Baking soda is a great tool to use in the fight against fires. Baking soda is bicarbonate, a chemical used in most professional-grade extinguishers.

Baking soda can put out fires by releasing a thick cloud of carbon dioxide when exposed to flames. That cloud deprives the flames of the vital oxygen they need to keep burning, interrupting the chemical combustion cycle.

Important: baking flour and sugar are not substitutes for baking soda when it comes to flame retardant. Just because they look the same does not mean they act the same. The sugar will melt and plasticize into a sticky mess, and flour may actually make the flames more combustible and explosive.

Sand and dirt act like a combination of a fire blanket and baking soda. They don’t produce the same chemical reaction as baking soda but cover the same granular surface area. 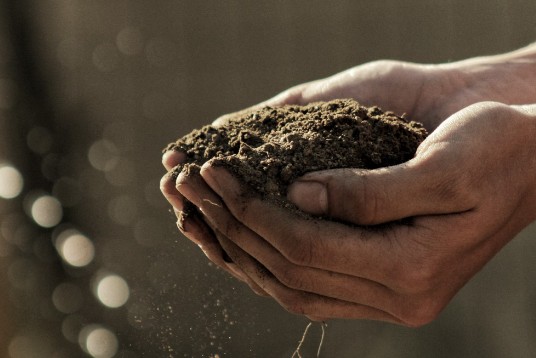 Both sand and dirt smother the flames the way the fire blanket does by depriving them of oxygen. If flames start outside your home, such as in the backyard, you can dump sand or dirt on them to put them out quickly.

How to Put Out a Cooking Fire

Cooking fires are one of the most common ways that houses get destroyed. According to the National Fire Protection Association, 31% of all cooking fires start due to equipment left unattended.

Leaving a stove on, a microwave running unattended, or allowing something like coffee to brew without supervision can end in disaster. Always supervise kitchen processes involving fire and heat, or else things can spiral out of control.

Cooking fires aren’t nearly as dangerous, deadly, or fast-moving as electrical fires, but they can happen easily. Reminder: every household should have a fire extinguisher kept in the kitchen.

How to Put Out a Chemical Fire

Chemical fires happen when chemical substances are exposed to flame and then rage out of control. Substances that can cause fires include acetone, rubbing alcohol, gasoline, paint thinner, lighter fluid, linseed oil, aerosol, and more.

When chemical fires break out, do not, under any circumstances, use water to put them out. As with grease fires, the water can spread the substances that have burst into flames and thus spread its surface area.

The best way to put out chemical fires is to cover them in a fire blanket and douse the area in baking soda or sand.

How to Put Out an Electrical Fire

These are the kinds of fires that firefighters dread. Electrical fires most commonly occur due to faulty or malfunctioning wiring.

Part of the reason they’re so dangerous is that they can start out of sight, inside walls, and spread within the cracks and crawlspaces of a house before they’re even detected.

Another reason they’re so dangerous is that the flames generated are hotter than the normal flames of fires.

A fire extinguisher or an automatic electrical fire suppression system is the best way to put out these kinds of fires. Water will only spread the flames, or worse—water conducts electricity.

Avoid the natural urge to fight fire with water. Instead, use the extinguisher and call your local firefighters.

How to Put Out an Ordinary Fire

So-called “ordinary fires” include fires that start from a lighter catching the wrong wick, fires inside fireplaces jumping over the hearth, and more. You can fight them the same way you would with the other fires on this list: by calling your local firefighters, using blankets and baking soda, or using an extinguisher if you have one.

Always keep fire extinguishers stocked throughout your home and your local firefighters on speed dial. But if your home has recently incurred some smoke or fire damage, another vital number to save to your phone is All Dry USA’s.

All Dry USA offers a wide range of services, from mold remediation and leak detection to fire and smoke damage repair. These damages require specialized skill and care, and All Dry USA will always be there for your smoke-damaged troubles.